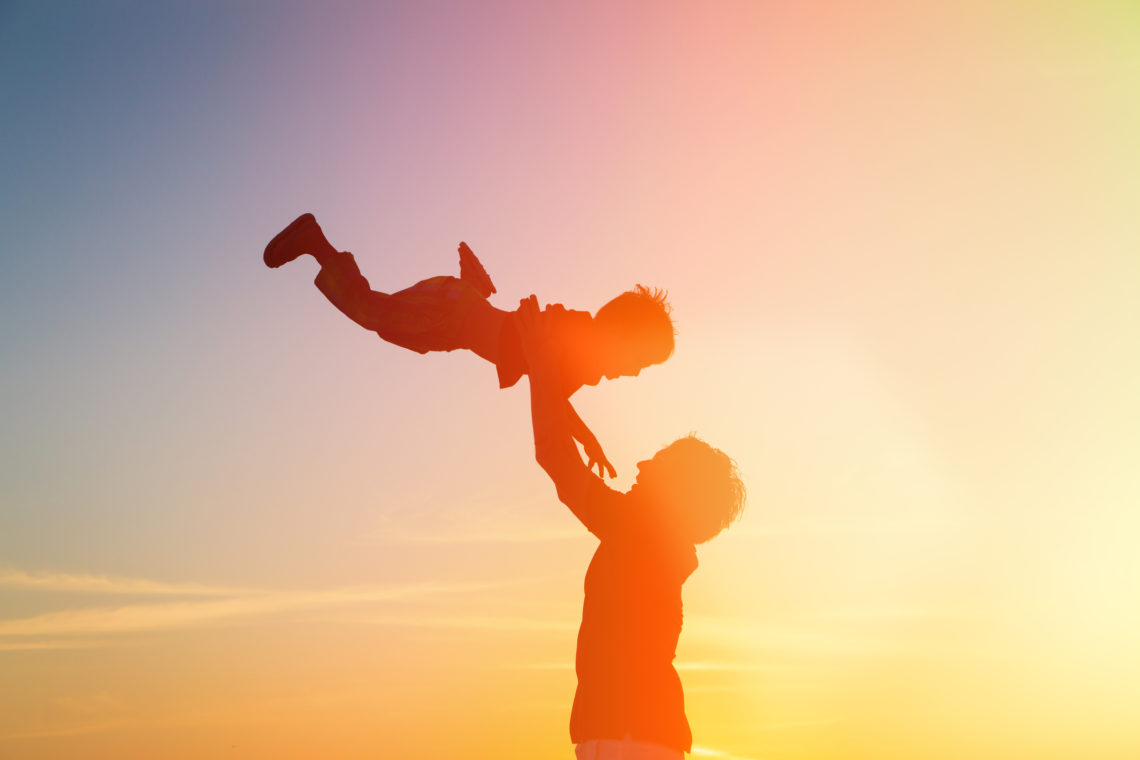 Father’s Day always reminds me of my first day as a father. It was a crisp fall; the leaves were turning a heavenly gold as the squirrels gathered the last nuts before winter. Finally, the anticipation was over, and this would be the day I would become a dad. After a brief time in labor, my soulmate gave birth to our firstborn son. The doctor smiled as he cut the umbilical cord and handed our gently cooing son to me; after nine months of waiting, my precious progeny was finally here. It was a glorious moment, my wife glowing, the angels singing, my perfect little child cradled in my arms.

That is not at all how my journey into fatherhood began. The day my son was born was full of sweating, yelling and crying, and that was just me. The doctor did not lay a gently cooing infant in my waiting arms, he handed me a screaming bundle of kicking arms and legs. My son was long, skinny and bore a striking resemblance to Yoda. I immediately realized that all the talk of instantly falling in love with your child was bait and switch; I loved the idea of a son, but I had no idea what to do with the squirming baby I was awkwardly holding. I silently wondered if I could get my money back.

I was 24 years old and woefully unprepared to be a parent. Most of the time I didn’t have a clue what I was doing, and I made more mistakes than I could count. My son and I grew up together, and I think he taught me more than I ever taught him.

Now he has kids of his own, and he’s a fantastic husband and father. It is hard to put into words how proud I am of him, even If I deserve very little of the credit. I wouldn’t trade being a father for anything, but it has been a challenging ride.

After raising my own kids, and working with thousands of other families, here are a few things I’ve learned about being a dad, or a mom for that matter.

No one is ever quite ready to be a parent
If you aren’t terrified the day you take your child home from the hospital you aren’t paying attention. There is no instruction manual or YouTube channel to show you how to be a great parent. There are great resources to help along the way, but in the end it’s up to you. That’ll scare anyone.

You deserve less blame, or credit, for how your children turn out
Unless you really go out of your way to mess them up, there’s nothing you can do that will guarantee how your kids will turn out. I have a friend who raised four boys all born within six years. They were raised in the same environment by the same parents; three of them turned out great, and one of them is a knucklehead. Kids will ultimately make their own choices despite how they are brought up.

Relax, laugh and enjoy the ride
One Sunday my son and his cousin got into the church secretary’s whiteout and used it to paint all over her desk, keyboard, and computer monitor. When we came in, it looked like a paint bomb had gone off. At times like that you just have to laugh. Yes, I’m probably a terrible parent, but the world will not end because of it.

So this Father’s Day, don’t worry so much about all the ways you fall short as a dad or mom. Spend a little time being thankful that of all the potential parents in the world, God chose you. You are exactly who they need.

What the biggest lesson you have learned so far from being a parent?