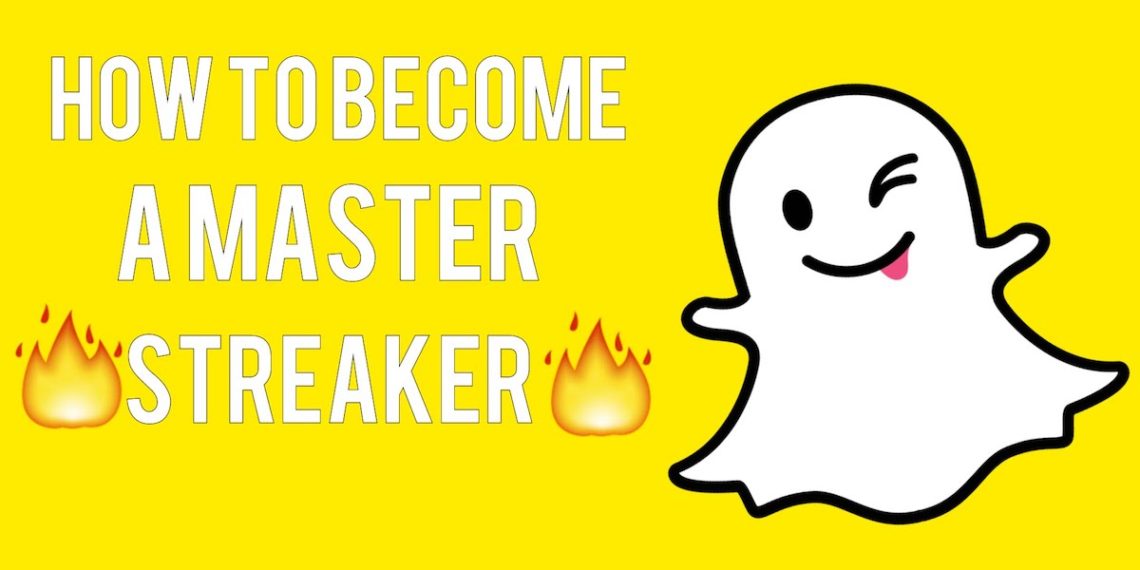 *The following is excerpted from an online article posted on Business Insider.

When it comes to maintaining friendships, teens don’t text.

Snapchat is the most popular platform among teenagers. It’s a place to post pictures and videos, but teens mainly use it as a communication tool.

One of the ways that Snapchat keeps its users engaged is by assigning each conversation a Snapstreak. It’s a number that appears next to a friend’s name, and it indicates how many consecutive days you two have sent snaps to each other.

So if you and someone else sent snaps to each other for 226 consecutive days, the 226 number next to that person’s name is that conversation’s Snapstreak.

When your Snapstreak starts, a fire emoji shows up next to the number, and other emojis are added based on the length of the conversation. And when it’s about to end, Snapchat warns you with an hourglass emoji.

Because teenagers use Snapchat so much, Snapstreaks are emerging as a way of quantifying a friendship. If you’re friends with someone, you want that reflected in a high Snapstreak.

“I wouldn’t want to have a Snapchat streak with someone I didn’t know,” Eve, a freshman at The New School, told INSIDER (over Facebook, not Snapchat). “At the same time I would want to have a streak with my friend, I guess because that means that you’re in semi-constant communication with them.”

Snapstreaks aren’t the only number Snapchat offers. Users also get  a Snapchat score, which is roughly the sum total of all snaps sent and received, and you can also see how many people viewed each snap in your story.

But of the dozen or so teens INSIDER heard from, the most important number — by far — is your Snapstreak with someone else. Eve said that friends bother her about keeping up a streak.

In a sense, the Snapstreak has become a tool that evaluates teens’ friendships.

“I’ve definitely heard people use Snapchat streaks as a kind of measurement for how close they are with someone,” Eve said. “For example: if someone’s name comes up in a conversation, I’ve heard people say things like ‘oh yeah, I love her, we have a 200 day Snapchat streak.’”

If someone doesn’t respond to a snap within a 24 hour period, the streak is broken. For some teens, that’s a mortal sin.

“I wanna raise my streaks,” Joselyn, a high school junior, told INSIDER via text message. “It’s a big deal when a friend breaks a streak […] whenever a person breaks a streak I get mad because it actually takes time [to] get the numbers.”

Meanwhile, other teenagers find the emphasis on Snapstreaks so annoying that they want to swear off the app altogether — if only they weren’t obligated to use it.

“I hate streaks because it forces you to be on your phone every day,” Sam, a high school freshman, said at Business Insider’s IGNITION conference. “Say you have a 100-day streak. There’s a lot of obligation to continue. So if you lose your streak, it’s like the world’s over.”

Chatting with friends and keeping up Snapstreaks are sometimes the main reason people use Snapchat in the first place, comparing their scores with other friends. It’s much more important than having a Story on Snapchat. But paradoxically, it can also lead to sending and getting more pointless, spammy messages to each other.

Unethical designs, according to Harris, exploit psychological vulnerabilities to influence what users do without realizing it.

In some ways, these Snapstreaks are meaningless internet points that users can accumulate. But when teenagers feel forced to use the app every day to keep up with friendships, or when they get upset at friends for breaking Snapstreaks, maybe that’s a problem.