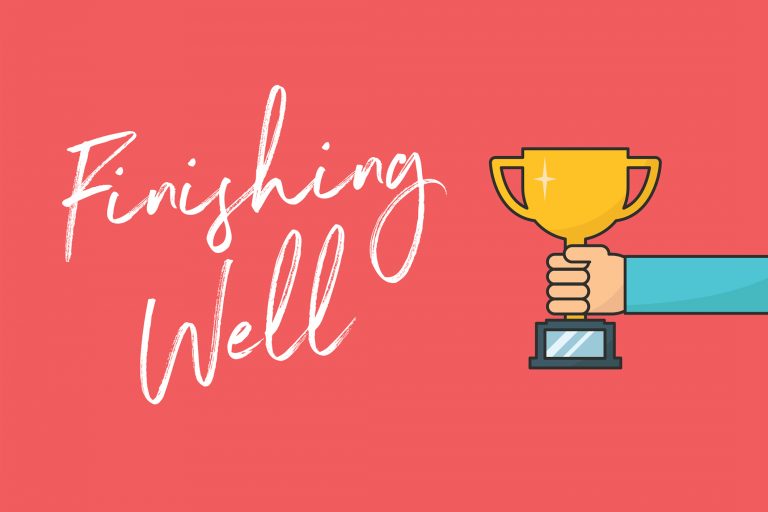 I thought I raised my children well. They seemed like good kids. But then, a few months ago, my oldest son did the unthinkable. The most thoughtless, unimaginable thing he’s ever done.

I probably should have been expecting it. After all, he’s 21. But I’d done a pretty good job of ensuring he’d live with us forever. And really, he was on the fast track to living at home for many, many years to come.

He had a job. He was given the choice when he graduated high school: go to college (on our dime); go to college part-time and work part-time (again, we would fund his schooling); or get a full-time job. If he chose to get a job, which he did, he had two options: live at home, paying rent, or get his own place. In order to stack the deck in my favor, we often sat down for financial conversations where I could point out what a sweet deal he would be getting at home, and what a waste it would be to live elsewhere.

This worked well for two years. A major factor was that he didn’t have a driver’s license, which meant he had to walk everywhere he went. Then Uber came along. Stupid Uber.

Then he was promoted at work. Unfortunately, his momma raised him with an excellent work ethic and suddenly he had a whole pile of cash with which to make all his dreams come true. Stupid work ethic.

So around the end of last year, he started talking about moving out . . . a lot, And I was suddenly aware of all the things I should have done or said or lessons I should have taught. I had exactly 5 months to get it together and finish well.

That became my goal: Finish Well. I would stay up late every night, waiting for him to get in from work, so he could rehash his day with me. Sometimes we stayed up to the wee hours just talking about superhero movies. It didn’t matter if I was exhausted and had to get up early for work the next day; he was my priority, now more than ever. We went to countless movies (something we’ve always enjoyed doing together). And we taught him to drive.

There are days when it is hard; most days, it’s just different.

There are now three of us at home. My youngest son, who is 18 and has autism, is the only child living with us now. He requires a lot of attention, not because of his special needs, but because he misses his brother, and we have become his constant source of entertainment.

There are many struggles when facing adulthood with a special needs child. I don’t know when, or if, he will move out and live on his own (or in a group home of some sort). He is high functioning, so all scenarios are possible.

My “Finish Well” for him is different than it was for his brother. He can’t drive a car, can’t handle his own finances, can’t get married. Preparing him for adulthood is something beyond my grasp at the moment. I’m just working on my “Finish This” for him.

I think finishing well will look different for all of us and for every kid. I think it’s looking forward more than you look back, and making the most of the time you have left in whatever season or phase you’re in.