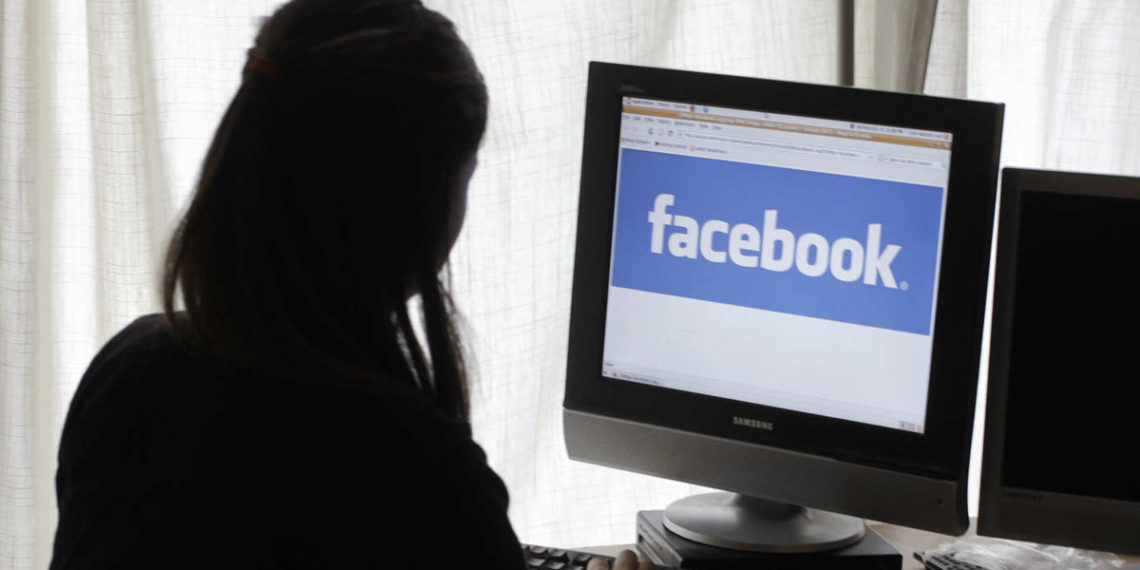 *The following is excerpted from an online article posted on WIRED.

Jace has never lived in a world without Facebook. His father already had an account by the time he was born. Even before Jace could understand the concept of Facebook, he felt its influence every time his dad had him stop what he was doing and pose for photos that were destined to be shared online.

Today, the 13-year-old Virginia teenager doesn’t use the site himself, even though his dad signed him up. “It’s kinda lame,” he says. Facebook has just always been there, in the background of his life—the place where the pictures his parents took of him ended up, where people left comments and likes.

There have been countless stories about how teens think Facebook, which turned 15 this week, is uncool. Only 51 percent of US teens say they use Facebook today, according to a recent national survey, down from 94 percent in 2012.

Interviews with half a dozen parents reveal the platform is still an essential part of their family life. They use it to keep distant relatives informed, to get parenting advice, to show off their kids’ accomplishments, to vent. All the parents who spoke to WIRED were Facebook early adopters, and have been on the site for nearly its entire existence. Many tried to get their kids to use Facebook with them once they were old enough, but with a few exceptions say almost all their kids declined, or use their accounts only for games or logging in to other sites.

These children are aware of Facebook from the youngest of ages, and as they grow up, it becomes something they have to actively negotiate with their parents. Rather than the classic 21st-century worry about what kids are doing online, Facebook use requires a sort of role reversal. For the families who spoke to WIRED, it’s often the teens asking the parents to limit what they post, or how much time they spend on the site. While a few teens mentioned broader privacy issues and the impact Facebook is having on society, most focused on more immediate concerns—what their parents were posting about them.

Jordyn, a 19-year-old who has had her own Facebook account for a few years, recently discovered with horror that her mom had posted a photo of her from middle school “after a particularly traumatic haircut.” “I was super mad about it for sure. I had super curly hair and had to get it cut very short after I burnt some off!” she told WIRED over Twitter DM. “She teased me about it but took it down pretty quickly, so I didn’t mind much. I personally chose any photo she posted of me for almost a month after that.”

Even when the photos are good, constantly being asked to pose for them gets old. “When I was little, I loved posing for the photos, but now it’s sort of tiring,” Jordyn says. “It’s less the sharing that bothers me, and more that I’m having to pause what I’m doing to smile or repeat something I’ve just said so that everyone can read it verbatim.” Others echoed this sentiment.

But tolerance was the common response from teens, who, having grown up in the social media era, are inured to being overexposed from birth. “My mom [posts] stuff about me, and it used to annoy me, but I eventually just kind of learned to accept it,” says Lorena, a 17-year-old from California. Her mother uses Facebook to stay in touch with their family in Mexico. Once she got her own Facebook account, Lorena made sure to tweak her privacy settings so that her mom couldn’t just tag her in photos automatically. “In case it’s embarrassing and I don’t want my friends to see it,” she says. (The few embarrassing photos that her friends have found on her mom’s page have made their way to a group chat.)

Most of the teens who spoke to WIRED said that after talking with their parents they now trust them not to post anything too bad. Some noted that the culture of Facebook also encourages their parents to mostly boast about them, so they aren’t really incentivized to share bad or embarrassing things, anyway. “Facebook has become a place to kind of show off how happy and ‘perfect’ your family is compared to others,” says Lorena.

No matter what, though, the teens think Facebook, which for them has always been there, will probably always be around. Maybe, just maybe, as they become adults their preferences for social media will begin to look more like their parents’, and they’ll start using the site. More likely, they say, when they get older they’ll be happy to look back at Facebook like a static scrapbook of their childhoods.