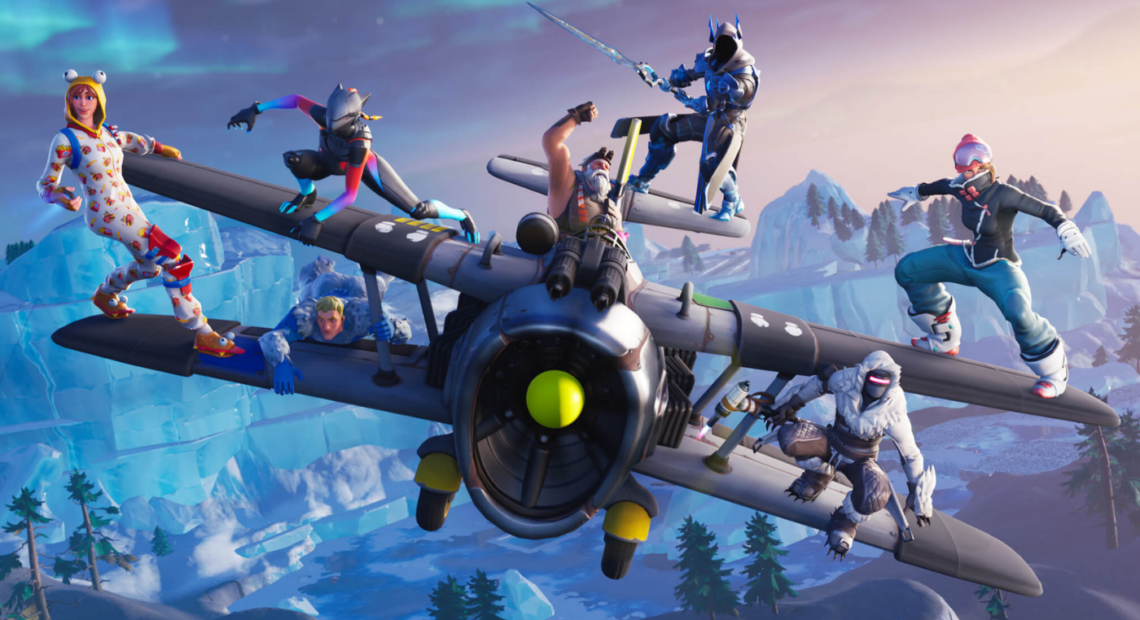 As every parent in 2019 knows, Fortnite is a household name and game.

This multi-platform (PC, Xbox, PlayStation 4, Nintendo, and mobile) and cross-platform (playable for with others on different platforms) game is sweeping not only the nation but the world!

Winners of the 2018 Gaming Awards, Best On-Going Game, and Best Multiplayer Game, this video game is making its way into homes, stores, and screens all over.

Fortnite launched in July of 2017 and has only been picking up steam and momentum.

For example, Fortnite’s creators, Epic Games, posted in June of 2018 that there were 125 million players worldwide and in just five months that number rose to 200 million players as of November of 2018, according to Bloomberg.

These numbers suggest that most families have a Fortnite player they are raising.

Now, let’s focus on the facts and figures of Fortnite and understanding how as a parent you can be informed about the good, the bad, and the ugly of Fortnite.

FORTNITE BRINGS IN THE V-BUCKS

Well, they make more than the in-game currency “V-Bucks”; they are making dollar bills.

Most currently, Epic Games is reporting to make $300 million a month on Fortnite sales.

Fortnite is a free game, but it is the “in-game purchases” that are bringing in so much profit.

A survey of 1,000 Fortnite players reported the following on spending habits within the game:

Here is where the money goes:

How much time do they spend playing?

Let’s break a few of these things down to put into perspective.

First, these “in-game” purchases are only for appearance sake and give the player no advantage in winning the game.

Yes, all the skins, gliders, emotes, etc. do nothing to help them in the game. This is a difficult concept for older generations to grasp, but for Gen Z these are just as important as winning.

A student’s social status around the game thrives on two things, wins and skins. (Squad wins do not count in this social currency).

When students talk about Fortnite or even play together, they are looking for someone to be envious of their characters “skin” or emote.

It is purely a pride thing for these students. If they can’t impress people with how many wins, then they think, “I’m going to look good playing it.”

For those parents who do not see how the currency exchange happens from US dollars to V-Bucks here is a breakdown:

These are significant purchases happening within a free game.

The second thing to draw attention to is that 25.3% of Fortnite players are paying another service, twitch.tv, to watch other people play the game.

If you are unfamiliar, there are two primary places that you can watch professional and amateur video game players, twitch.tv and YouTube.

Both of these sites allow content providers (gamers) to easily stream LIVE or upload content to share with their audience. twitch.tv allows users to pay a monthly subscription to view any and all of its site’s content.

From the novice and casual gamer, like myself, to the paid and sponsored professional, anyone and everyone who wants to stream the game can.

This brings a new concept to parenting that has not been much of a concern until late – the touchable celebrity. For older generations celebrities from tv and film were untouchable.

I, of course, mean that the viewer never really had a way to interact or connect with them on an on-going basis. Letter writing, fan pages/groups, or going to New York or Hollywood were the only ways to possibly connect with these superstars.

However, since these gaming celebrities are connecting to people through these social media mediums, fans can connect and interact like never before. Following or subscribing to one of these gamers allows you to chat with them and other fans while they play.

Imagine being able to chat with your favorite running back on the sideline after an amazing play or share your feelings about a home run right after it happens.

I use this illustration of an athlete because gaming or eSports is a growing trend and considered by many as an actual sport.

If you don’t think that gaming is a professional sport, you’ll have to take that up to ESPN, who featured Tyler “ninja” Blevins (the most popular Fortnite gamer) on the cover of their magazine on Sept 21st, 2018.

As a parent, you may see your student or hear your student playing this game and think it’s purely a game. However, to them and many others, they may see this as a profession.

Since this game is so easily shared and streamed, Fortnite is a money maker for people who are great at the game or just entertaining to watch.

When it comes to “YouTubers” or “Streamers,” students are not always looking for someone who is fantastic but just entertaining. Students are watching this content more than many popular tv series or Netflix specials.

According to Armchair All Americans, these are the top 5 most popular Fortnite players in the world.

Notice that the number of subscribers on Twitch varies. This is evidence of their entertainment value more than win value.

Four of these gamers (2-5) all have a “clan tag” before their name. This means that they play for a specific group, clan, or team and other professional sports teams often own these teams.

For example, “Clutch Gaming” is an eSports team that is owned by the NBA Team, The Houston Rockets.

The professional attention is drawing students in more and more of the possibility to play professionally.

This future possibility grows brighter when Universities and Colleges offer eSport programs and competitive varsity teams on the Division I level – schools such as the University of Oklahoma, University of North Texas, Ohio State University, Boise State University, and many others. Students may be rookies at home but learn to be professionals in school.

In 2019, Fortnite will join the list of eSport Competitive games that will be played on the national and global scale.

Epic Games, Fortnite’s creators, are putting up 100 million in prize money as this game enters the eSports arena. This will be the most substantial prize money offered in eSport competitions to-date.

So where do we go from here?

I believe that Fortnite is not a game or even a season in your student’s life that you, as the parent, can bury your head in the sand until it passes; you would be there too long! Instead, we need to lean into it with our student.

Here are a few things that can brighten this picture for any parent.

As a parent, you can look at the amount of time they are spending on Fortnite as an addiction, or you can see it as commitment.

Commitment is a concept that we want our students to grasp — a commitment to the right friends, school-work, their relationship with Jesus, etc. So, as you talk to your student about the game and the time they spend point them to what this type of commitment may look like in other areas of their life.

We want them passionate and committed to the right things and showing them what commitment looks like through this game may help them see what it takes in other areas.

2. They are building more than Forts.

As your student plays this game, they are learning to play with others. It seems a bit silly, but they are playing with others (whether they know them or not), and they have to act and react either positively or negatively to what they do.

It may seem strange, but they are learning to interact with others with different worldviews, cultures, and languages.

Spend time with them, watching them play, and discuss the choices and actions they make to have teachable moments with them.

A noob, someone who is just beginning a game or activity, is not what you should be as a parent.

Grab a controller and learn to play. It is clearly a game that, statistically speaking, your student will not mind watching you play, and it will connect the two of you better around this topic.

Meeting our students where they are is just as important in the digital field of play as the real-life field of play is. Your student may not want to throw a football with you but would love watching you play a video game.

Soak up these moments and jump in the game!

Written by Tony Bianco, who has been in Student Ministry for 10+ years. He’s married to Diamend, and they have two amazing kids. He is a former Radio DJ, Technology Reviewer, GameStop Manager, Apple Store Expert, and the author of The Family Technology Plan (www.familytechnologyplan.com). 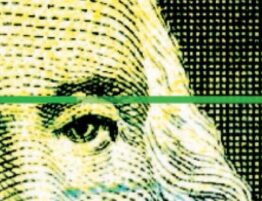