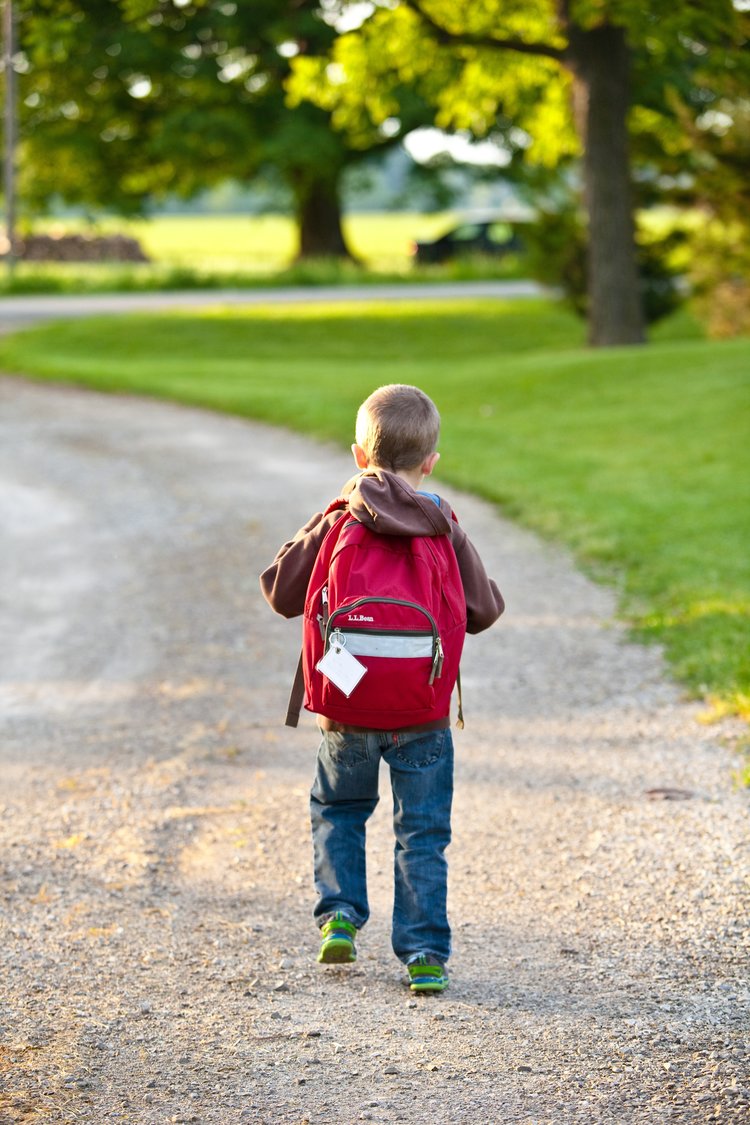 For the Lord will be your confidence, and will keep your foot from being caught. Proverbs 3:26

When my 17 year old son Charlie was about five, I helped him in so many different ways. At this point in our autism journey, we were really just trying to survive. I had a daughter who was 11 and Charlie’s behaviors—tantrums, screaming, hitting—were coming at us daily.

Any transition was a struggle. He looked okay on the outside, but just getting him in the car was hard. Taking him to the doctor and having different instruments or hands touch him was hard. He had a hard time following a simple command. He struggled to speak and would get easily frustrated trying to tell us things. He had horrible asthma problems and was often on breathing treatments. We were also in the throes of full-time potty training.

These were just some of the struggles. I was trying my best to raise my daughter at the same time, and encourage her as she started to be interested in theater.  Many times I would do things for Charlie—especially dressing and toothbrushing—when we were in a hurry or Charlie was having a difficult behavior. Just being honest, I didn’t have the patience sometimes to stop and let him try to do these things himself.

Charlie made a huge transition this school year. He has been in an ESE setting his entire school life, and now is going to a small private school that isn’t ESE-based. He is on his own. This school year, I have seen the biggest growth with him in his entire autism journey. He is using all the skills he has been taught for years and sometimes didn’t do on his own; now he is doing them.

When the expectations are set from the start that our special needs kids can do something for themselves, they will excel and step up to the task. Just simply pausing to wait for them to do the skill can help them; don’t jump in too soon to assist. Patience is the key.

It is extremely hard to watch someone trying to get their words out. It is also hard to see someone struggling to manipulate something without feeling like you need to help. The best thing you can do after you know they mostly have the skill is to wait. If they don’t have the skill, then yes, keep teaching it.

I have learned so much over the years being a mom of a child with autism, and also helping children in various programs for kids who have disabilities. Let me share with you just three things you can do to promote independence. Ask yourself these three questions:

1. Can they do this skill by themselves?

You must assess quickly whether or not they have the skill. When teaching a skill, use modeling to show them how to complete the skill, or show them a video of it being done. Once they can do the skill, back off, even if the skill completion is not beautiful or neat. Our own insecurities or OCD can get in the way if we jump in just because we don’t like how they do it. For example, if they don’t vacuum up every single piece of dirt, but they are pushing the vacuum around appropriately, that is okay. You can work later on improving this skill, but don’t prevent them from vacuuming the room just because it wasn’t how you like it. This will hold them back if you don’t let go. Keep saying to yourself, ‘I don’t want to help them forever.’ 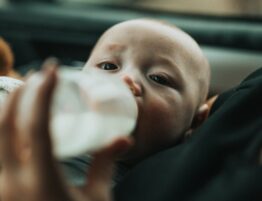 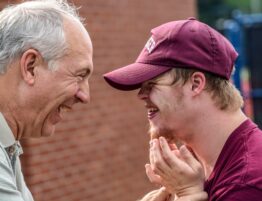 It’s Father’s Day this weekend and I have a warning: I’m not going to be…