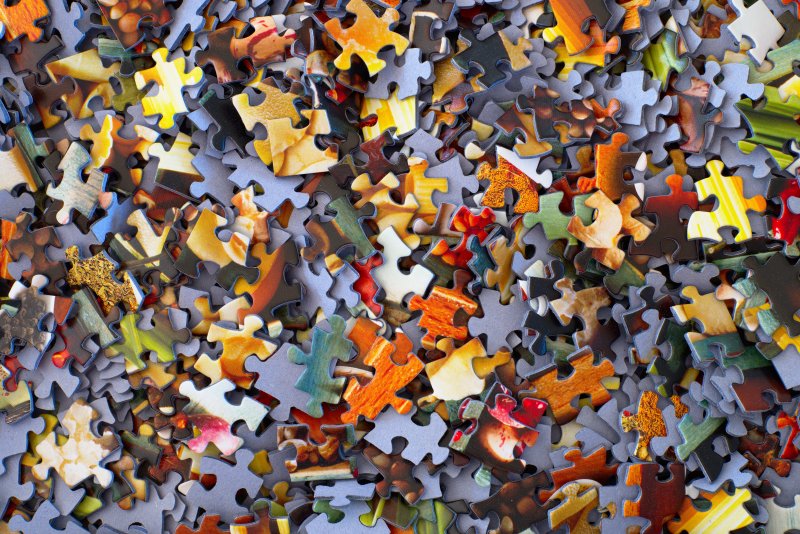 Give your kids half the pieces in a puzzle and ask them to put it together. (Don’t tell them you are only giving them half of the pieces; keep them hidden until later.)

When they complain that they can’t do it, give them the missing pieces to complete the puzzle.

Why was it so hard to put the puzzle together with only half the pieces? (There weren’t enough pieces; too many were missing; etc.)

What might you have thought if you only had half the story of the resurrection (the Friday part, but not the Sunday part)? (Sadness because Jesus was gone; Jesus wasn’t who He said He was; it looked like the end; etc.)

***Adapt if you don’t have a puzzle – clip out a picture from a magazine and cut into puzzle pieces.

Promise the kids a treat and deliver on it. (It doesn’t have to be food or ice cream. Promise that you will play a game after dinner or that they can stay up 30 minutes later.)

After you’ve kept your promise, talk about it:

What is a promise? (A guarantee to do what a person says he/she will do)

The most important thing to know about a promise is WHO is making the promise. If the person who makes the promise can be trusted, then you can count on him/her to keep their word.

Before Jesus died, He told His disciples that He was going to come alive again after three days. Did He keep His word? YES! Jesus is completely trustworthy and will do what He says He will. We can trust with everything because He keeps His promises!

Hide an egg in a strange place and ask the kids to tell you what they saw.

The Bible records the words of several eyewitnesses to Jesus’ resurrection. Real people saw Jesus alive after He had been dead and wrote about it so we can know that the story is true. The resurrection of Jesus is a historical event.

We believe the eyewitness accounts that Jesus came alive again after He was dead. Over 500 people saw Jesus alive after His death. (1 Corinthians 15:6)

The post Splink | From Death to Life appeared first on D6 Family. 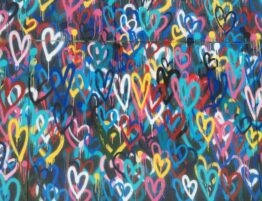 Overflowing Love This week your child learned about where different races came from. Different languages… 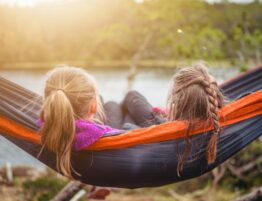 Say Cheese! This week your children learned about two of Adam and Eve’s sons, Cain…