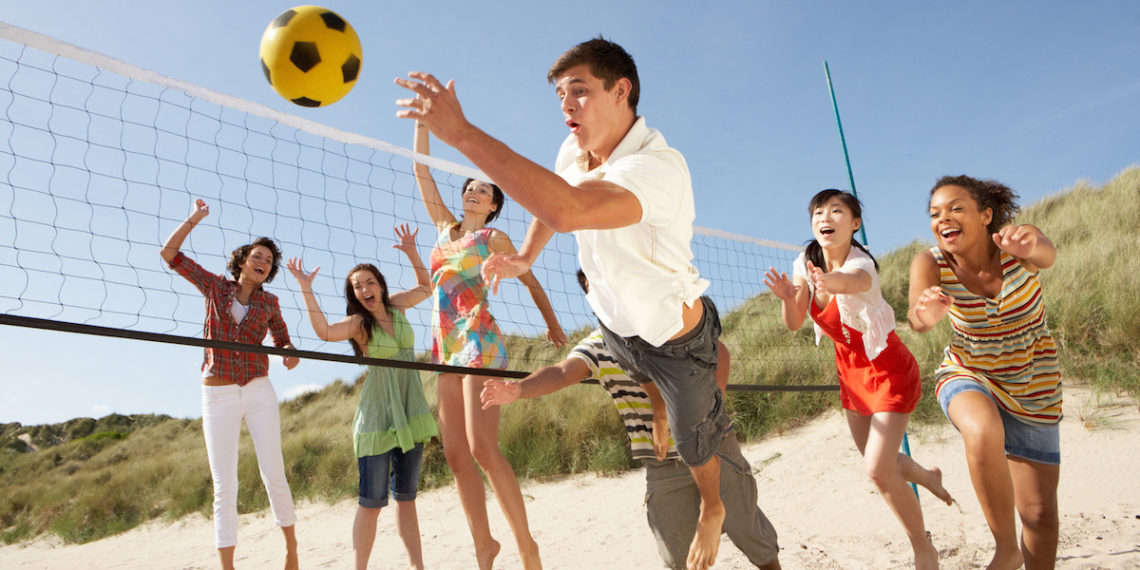 While previous research suggests that adolescents need eight to ten hours of sleep a night, recent estimates suggest that as many as 73 percent of adolescents are getting less than eight.

In a new study published in the journal Scientific Reports, Penn State researchers discovered that getting more exercise than normal — or being more sedentary than usual — for one day may be enough to affect sleep later that night.

Investigators performed a one-week micro-longitudinal study and found that when teenagers got more physical activity than they usually did, they got to sleep earlier, slept longer and slept better that night.

For this study, the researchers used data from 417 participants in the Fragile Families and Child Wellbeing study, a national cohort from 20 United States cities. When the participants were 15 years old, they wore accelerometers on their wrists and hips to measure sleep and physical activity for one week.

“One of the strengths of this study was using the devices to get precise measurements about sleep and activity instead of asking participants about their own behavior, which can sometimes be skewed,” Master said.

“The hip device measured activity during the day, and the wrist device measured what time the participants fell asleep and woke up, and also how efficiently they slept, which means how often they were sleeping versus tossing and turning.”

Specifically, the team found that for every extra hour of moderate-to-vigorous physical activity, the teens fell asleep 18 minutes earlier, slept 10 minutes longer and had about one percent greater sleep maintenance efficiency that night.

“Our research suggests that encouraging adolescents to spend more time exercising during the day may help their sleep health later that night.”

Furthermore, the researchers also found that being sedentary more during the day was associated with worse sleep health. When participants were sedentary for more minutes during the day, they fell asleep and woke up later but slept for a shorter amount of time overall.

“You can think of these relationships between physical activity and sleep almost like a teeter totter,” Buxton said.
“When you’re getting more steps, essentially, your sleep begins earlier, expands in duration, and is more efficient. Whereas if you’re spending more time sedentary, it’s like sitting on your sleep health: sleep length and quality goes down.” 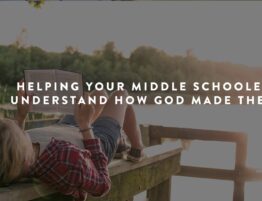 Let me ask you a question: Did you receive good, positive, or healthy sex education… 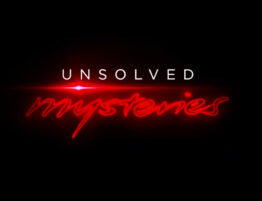 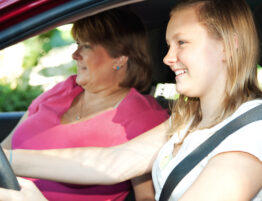 *The following is excerpted from an online article posted on MedicalXpress. Teens are getting… 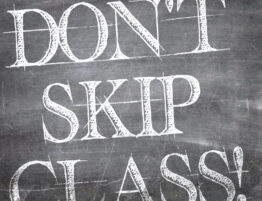 *The following is excerpted from an online article posted on EurekAlert. Kids who miss… 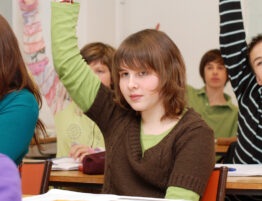 *The following is excerpted from an online article posted on StudyFinds. Summer vacation is in…