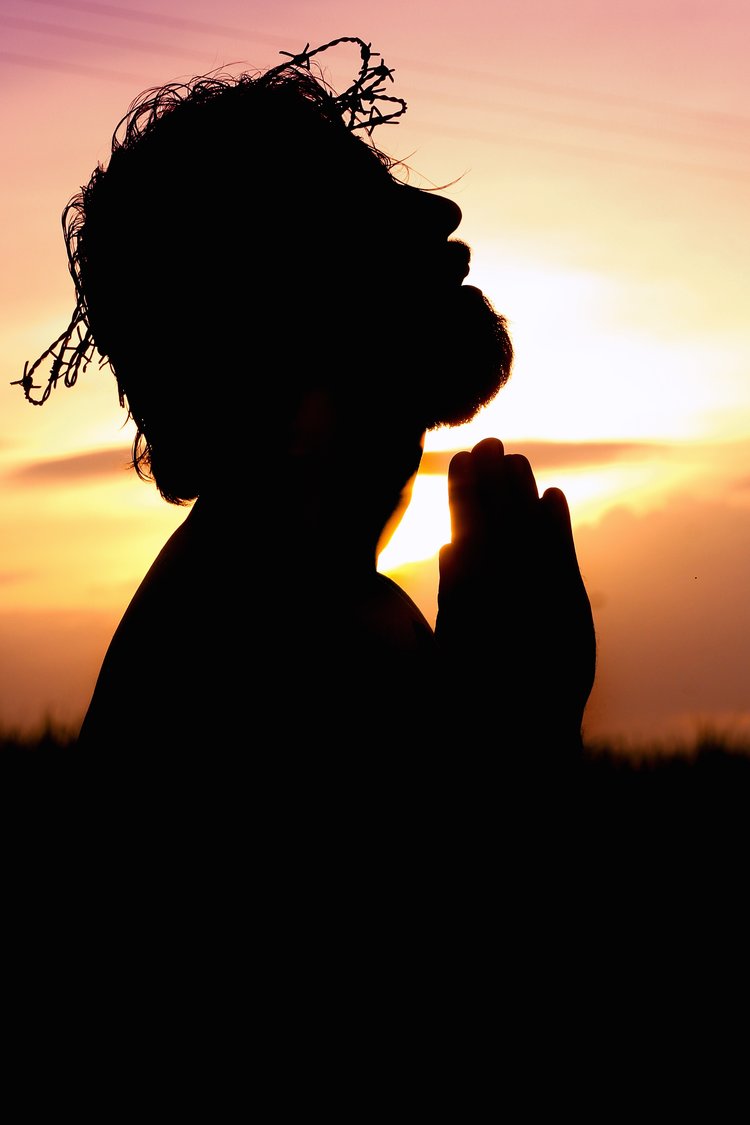 I have always loved the month of April, and for lots of good reasons actually. First off, it is my birthday month, the beginning of spring—or fake spring as we Chicagoans like to say, and the month when two very special holidays usually take place. One is Easter of course, and the other is Passover. If your spouse was raised Jewish as mine was, you probably wind up celebrating Passover in some form. Many couples who identify themselves as “interfaith” celebrate dual holidays, since it just comes down to spending time with each side of the family, but that’s not the case with us. We genuinely love and get excited for each of these celebrations, due to the fact that my wife has become a Christian and accepted Jesus or Yeshua as the Jewish Messiah, but I have also very much embraced her Jewish roots. I have come to appreciate Judaism as the foundation of Christian faith; my understanding of Jesus and His message has become much more enlightened through a deeper understanding of His own background. Every year, we attend a Passover Seder hosted by a Messianic Jewish congregation. It is such wonderful to celebrate the holiday with Jewish believers who embrace Jesus as Messiah.

This year, April played out quite differently for us. This is evidenced by the fact that I am writing this blog from the parent lounge on the 10th floor of our local pediatric hospital, where my son is recovering from brain surgery for an issue we just recently discovered. This April, we did not celebrate Easter and Passover in the usual ways: no church on Easter Sunday, no Passover seder. I did get a chance to celebrate my birthday, but it was a shortened celebration at best, as my son’s surgery loomed several days later.

How did we get here?

It all began several weeks ago when my son came home from his ABA therapy. After vomiting in the car, he suffered what was essentially a grand mal seizure right at home. We called the paramedics and were transported to our local emergency room. Later doctors discovered that my son had a “chiari malformation” on the back of his cerebellum. While the chiari malformation was not technically responsible for the seizure in the car or the two other he had on the way to the hospital, it nonetheless was a problem causing pressure on his brain. The malformation was also potentially responsible for a variety of other conditions that we had previously attached to his autism, such as poor motor skills, vision and digestive issues, among other things. After four days in the hospital, where my son was subjected to a variety of scans and evaluations, there was no clear explanation as to what caused the seizures. Both a neurologist and a neurosurgeon informed us that our son definitely had a chiari malformation in his brain, it may be causing some issues, and we had to address it promptly.

We went home and got back to normal as best we could, and prepared for our next steps appointment a couple weeks later. My wife and I spent the entire time between the hospital stay and the next appointment in heavy prayer and discussion over this choice and what it could mean for our son. We were struck by the fact that not only had we not known about our son having this condition, we did not even know what a chiari was before this.

A multitude of friends and family began to reach out to us via phone, text and social media, all of them supporting us with their thoughts and prayers, but amazingly many of them shared their own experiences with chiari. Some of them recommended both the hospital we visited as well as the specific neurologist and surgeon we were meeting ; some of their children had been operated on by this team, with incredible results. The more we reflected on all of this new information and the shocking events that brought us to this place, we began to consider that we might be experiencing a miracle discovery for our son. As scary as the seizures were, we would never have discovered this malformation without them. Thanks to my wife’s quick decision-making, we were moved to the right hospital. Once friends began pouring in information about the doctors and specialists, we knew who to ask for and insisted on seeing those professional only, even when others were available. Thanks to all of these events lining up exactly the way that they needed to, we were at this place, preparing to possibly correct a significant issue that our son had had for years, something only God could orchestrate.

Getting Ready for Surgery

When we finally made it to the appointment with the neurology team, they shoed us the results of the scans, confirming his condition and showing us the severity of his chiari. We agreed to do the surgery. The surgeon did not pressure us to do anything immediately; he even suggested getting a second opinion if we felt that was necessary. But we knew our son could be in an extreme amount of discomfort due to the pressure now on his brain. At the end of our appointment, we were given a choice of dates. The first date was relatively soon: April 15th, only a couple of weeks away. It seemed so soon for surgery so extreme, right after the ordeal of our son’s seizures. My wife and I looked at the medical team and the other family members present, and all agreed that sooner was better. The timing was actually very good, since I would be on spring break. The procedure would take a couple of hours, then a three-day hospital stay, then several weeks of recovery at home.