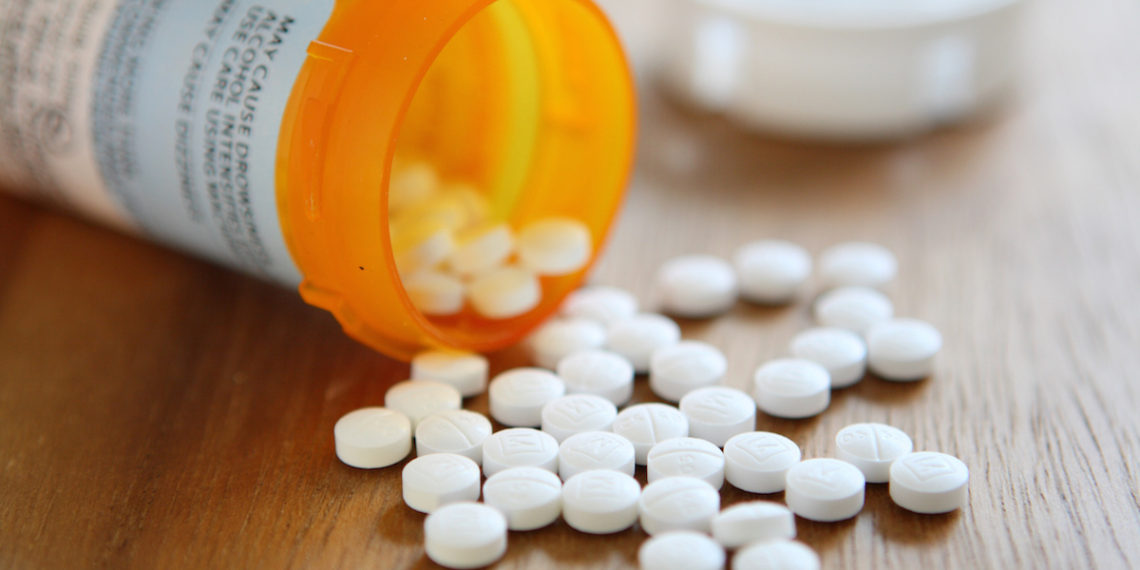 Many American teens who misuse prescription drugs get them from a variety of sources, researchers report.

They conducted two studies; the first one involved more than 18,000 high school seniors. It found that about 11% of them said they misused prescription drugs in the past year, and of those, 44% had multiple sources for the drugs.

More than 70% of teens who got prescription drugs from multiple sources had a substance use disorder — prescription medications, other drugs and alcohol — within the previous year.

The second study, involving nearly 104,000 12- to 17-year-olds, found that the most common sources of prescription drugs were: getting them free from friends and relatives, physician prescriptions for opioids, and buying stimulants and tranquilizers illegally.

This is the first known research to look at teen misuse of leftover medications across these three prescription drug classes, according to McCabe.

“The implications from these two studies could not be clearer,” he said in a university news release. “Parents, public health experts and clinicians must rally to address this problem.”

The two studies were published in the Journal of the American Academy of Child and Adolescent Psychiatry. 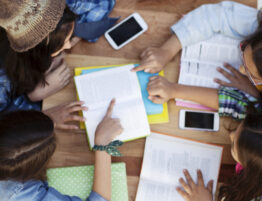 *The following is excerpted from an online article posted on ScienceDaily. Friends can have a… 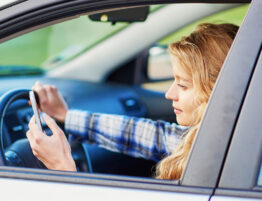 *The following is excerpted from an online article posted on Forbes.com. When laws that ban… 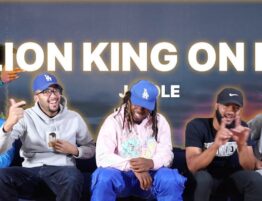