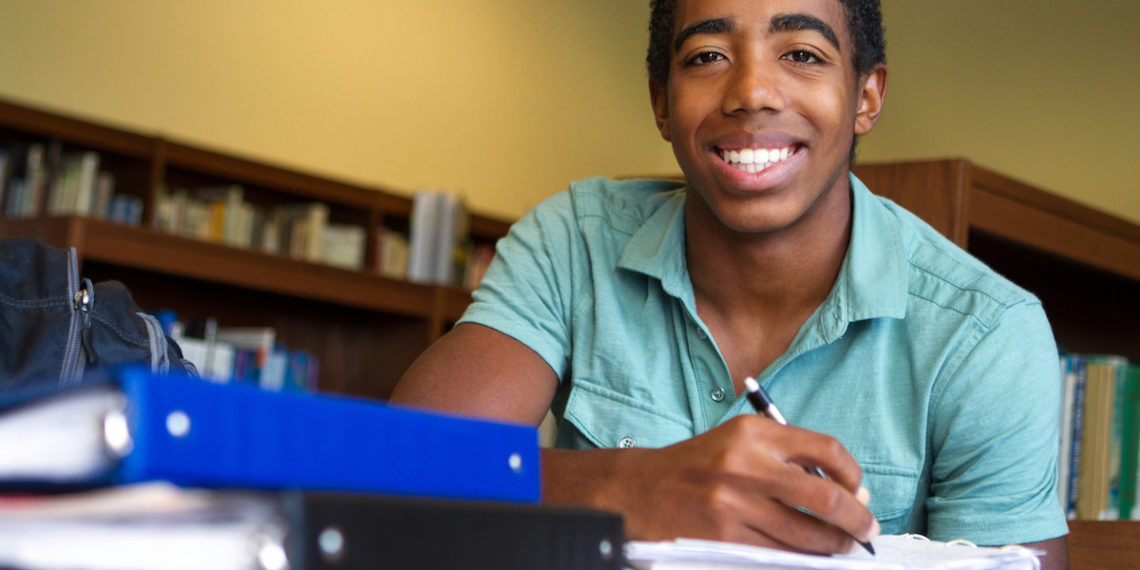 *The following is excerpted from an online article posted on ScienceDaily.

“By definition, mindfulness is the ability to focus attention on the present moment, as opposed to being distracted by external things or internal thoughts. If you’re focused on the teacher in front of you, or the homework in front of you, that should be good for learning,” says John Gabrieli, the Grover M. Hermann Professor in Health Sciences and Technology, a professor of brain and cognitive sciences, and a member of MIT’s McGovern Institute for Brain Research.

The researchers also showed, for the first time, that mindfulness training can alter brain activity in students. Sixth-graders who received mindfulness training not only reported feeling less stressed, but their brain scans revealed reduced activation of the amygdala, a brain region that processes fear and other emotions, when they viewed images of fearful faces.

Together, the findings suggest that offering mindfulness training in schools could benefit many students, says Gabrieli, who is the senior author of both studies.

“We think there is a reasonable possibility that mindfulness training would be beneficial for children as part of the daily curriculum in their classroom,” he says. “What’s also appealing about mindfulness is that there are pretty well-established ways of teaching it.”

Both studies were performed at charter schools in Boston. In one of the papers, which appears today in the journal Behavioral Neuroscience, the MIT team studied about 100 sixth-graders. Half of the students received mindfulness training every day for eight weeks, while the other half took a coding class. The mindfulness exercises were designed to encourage students to pay attention to their breath, and to focus on the present moment rather than thoughts of the past or the future.

About 40 of the students also participated in brain imaging studies before and after the training. The researchers measured activity in the amygdala as the students looked at pictures of faces expressing different emotions.

“On the Lot” is where the words of the TV or movie script come to life…. 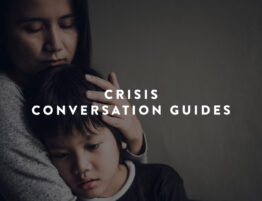 Our kids have big questions.  Here you’ll find some helpful tips for walking them through… 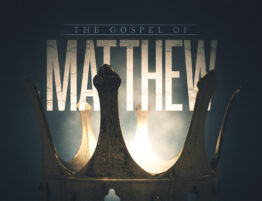 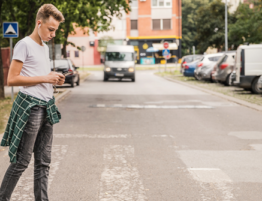 Do you remember what it was like to be a teenager? The self-consciousness. The physical…