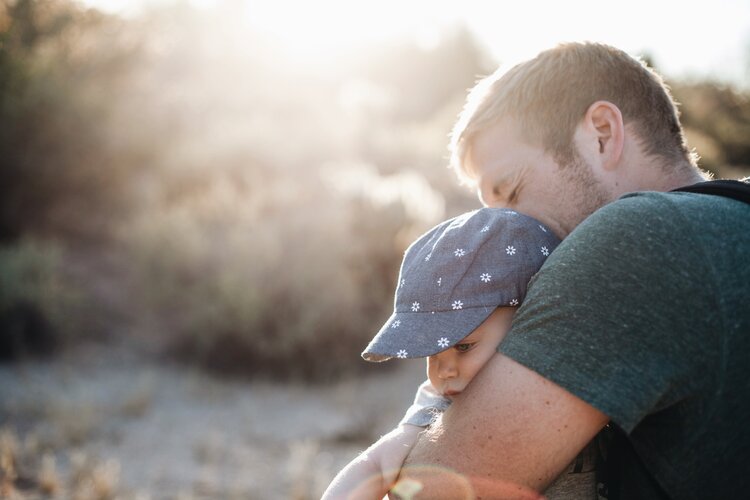 This past April I wrote the first part of this blog, based on a workshop that I and my writing colleague, Sarah Broady, presented at Key Ministry’s Inclusion Fusion Conference that month and also presented at the Wonderfully Made Conference in October. The workshop is based on a conversation we had last year, in which we thought about all of the times that we, as special needs parents, had been put in the proverbial corner by the world. Whether at the doctor’s office, with our child’s therapy team or clinic, in the classroom or conference room for an IEP meeting, many times we are just not considered experts on our children. We are then relegated to being just a bystander while the real “experts” make proclamations over our children. While they may be truthful many times, they still don’t define our children totally. It is in those moments and places that we must step in and be the voice in the gap between the understanding of the experts and the knowing of our hearts, and speak out the value of our kids that only we can communicate as parents. It is then we are more than parents, rather, we are our child’s greatest advocate, proclaiming their value to a world that many times diminishes them as capable human beings.

In that first part I told a story of the experience that my son had a private Montessori preschool, where he had initially been welcomed. We felt it was a wonderful environment for him and his unique challenges. During his second year there, he was moved up to the traditional primary classroom, which is a classroom for 3-6 year old students. But then his deficits became more obvious, and we later discovered the lead teacher had shunned him. Since she had no background in working with autistic/special needs children, she essentially allowed him to exist in the classroom, but really only had his one-on-one aide that we supplied from his clinic interact with him, and did not seek to more deeply engage him or teach him. The most challenging part though came when we discovered through the aide that even on the playground he was being directed away from other children, because the teacher felt that somehow his behaviors were not appropriate to have there. We were shocked when we heard these things and immediately made the decision to pull him out of that school for the next school year. Yet we were left feeling that we had somehow failed him. Even though we are teachers ourselves, we were not experts in early childhood development, and had just accepted that whatever we were being told was necessary for him, even if it wasn’t right to us. 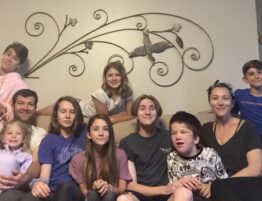 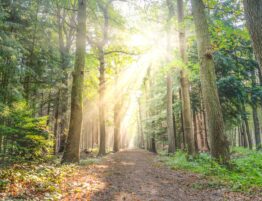 “Do not remember the former things, or ponder the things of the past. Listen carefully,…