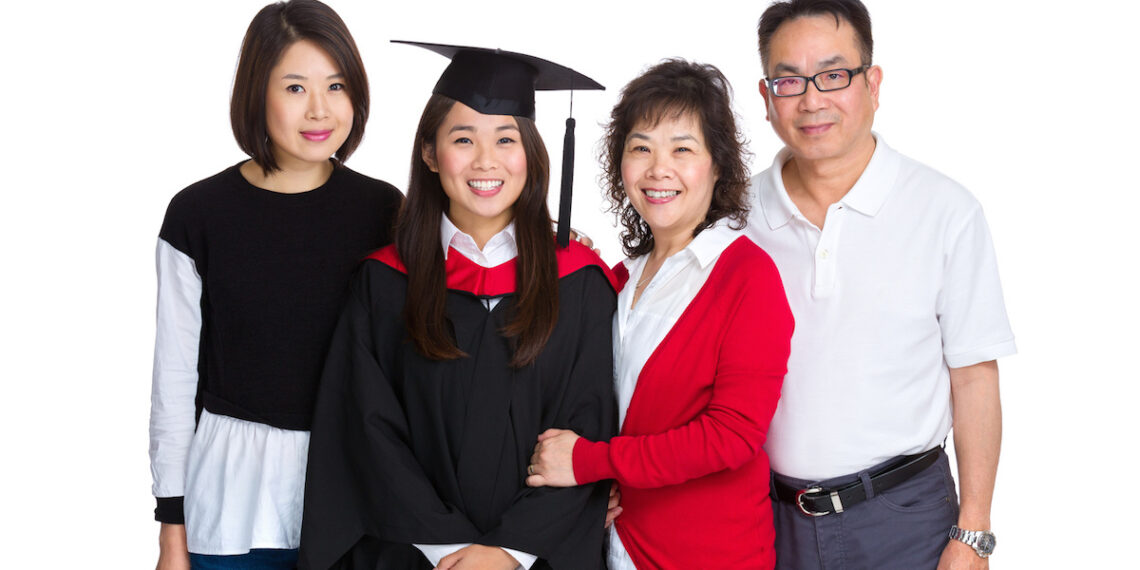 *The following is excerpted from an online article posted on EurekAlert!

“It was surprising not only to see that there was no relationship between ACT scores and college graduation at some high schools but also to see that at many high schools the relationship was negative among students with the highest test scores,” said Allensworth, who is the director of the University of Chicago Consortium on School Research.

Across all high schools in the study, each incremental increase in GPA is associated with an increase in the odds of graduating college. The chance of graduating from college ranges from 20 percent for students with high school GPAs under 1.5 to about 80 percent for those with GPAs of 3.75 or higher, after controlling for student backgrounds and college characteristics.

According to the authors, their study confirms prior research that finds high school GPAs are more predictive than SAT and ACT scores of college freshman GPA and college graduation. This study is the first to explicitly test whether standardized assessments are comparable across high schools as measures of college readiness.

The study examined 55,084 students who graduated from the Chicago public school district between 2006 and 2009 and immediately enrolled in a four-year college. The Chicago district contains schools with varying academic profiles, ranging from extremely high-achieving, selective schools to schools with very low average test scores. At the time the study students were in high school, all students in Illinois took the ACT in the spring of 11th grade. 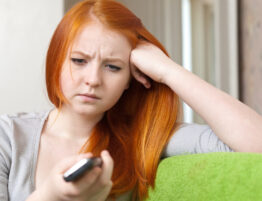 *The following is excerpted from an online article posted on HealthDay. Smartphones, and being on… 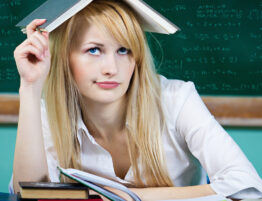 *The following is excerpted from an online article posted on HealthDay. It’s supposed to… 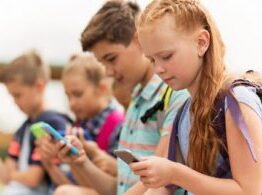 By Walt Mueller Last night I finished reading Rachael Denhollander’s sobering book, What Is A Girl Worth?, which… 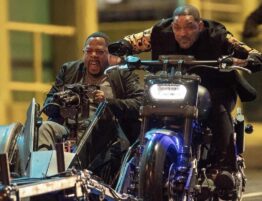 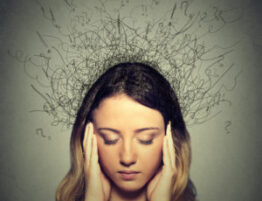 By Walt Mueller A few years ago I jumped into the world of teen anxiety. I… 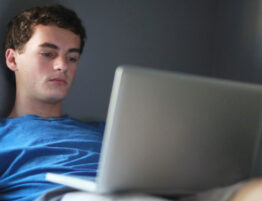 *The following is excerpted from an online article posted on ScienceDaily. Many teenagers are struggling… 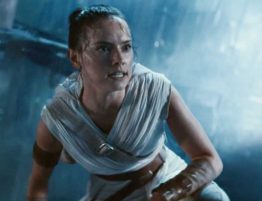