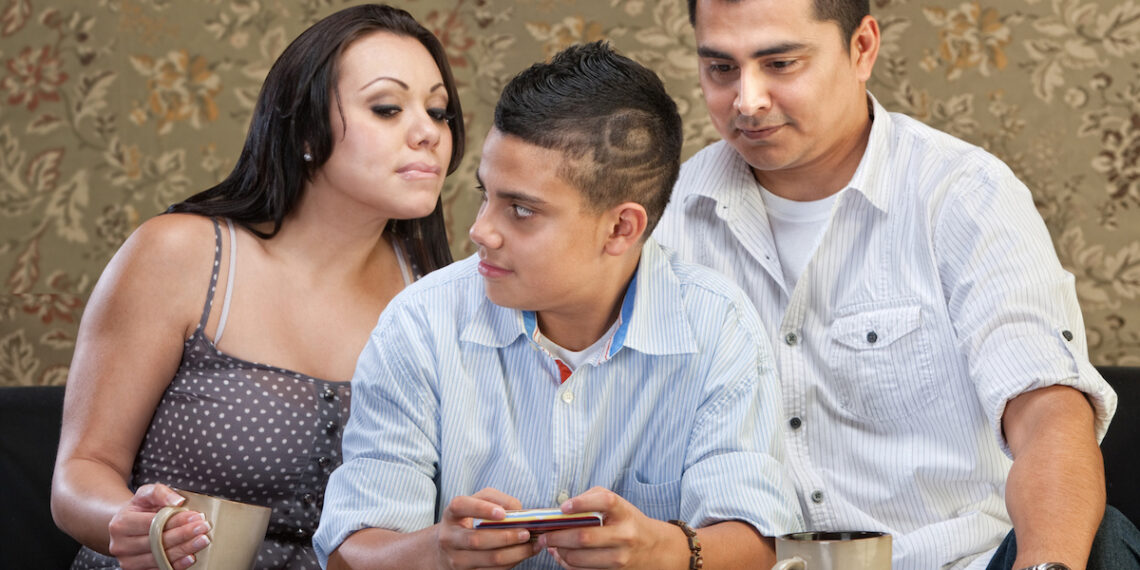 *The following is excerpted from an online article posted on StudyFinds.

Parents always want their kids to have it better than they did growing up. Anyone with a family can relate; we all work hard so that our families and children enjoy a good life. Apparently, for many modern moms & dads, that sentiment also includes avoiding the mistakes that their own parents made while raising them. A recent survey of 2,000 U.S. parents of school-aged children noted that 76% believe themselves to be much better parents than their own moms and dads.

Of course, the world is a much different place than it was just a few decades ago, and the majority of respondents believe it has become that much harder to raise children in 2020. A full 75% said that it is harder to be a parent today than it was when they were growing up.

The research, commissioned by Osmo, identified a common theme among respondents. The vast majority (78%) are determined not to recreate the negative aspects of their childhood for their own kids.

Here are a few additional, interesting statistics regarding modern parenting: 41% don’t believe in strict bedtimes, and 39% don’t make their kids stay at the dinner table until their plate is clean. Also, more than a third claim to never tell their children to “go to your room!”

Regardless of how one may feel about these parenting shifts over the years, there is certainly no denying that modern parents have some new problems to contend with, and the most obvious is the internet. A full 25% said that making sure their children use technology safely is among their top concerns. 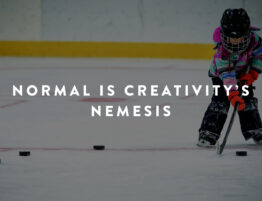 Carey Nieuwhof When my son Sam was about four, he had a plan. He was…

*The following is excerpted from an online article posted on Study Finds. As autumn nears… 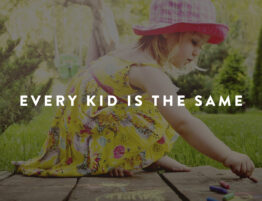 Reggie Joiner *Portions of this blog post are adapted from “It’s Just A Phase, So… 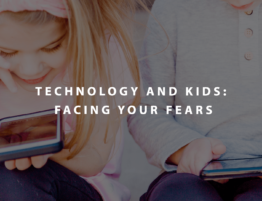 Carey Nieuwhof Millions of smart phones, tablet computers and other portable devices are being sold… 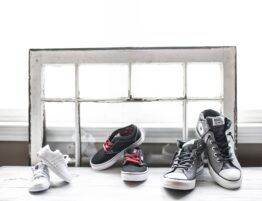 Kristen Ivy If someone has ever told you, “It’s just a phase,” chances are it… 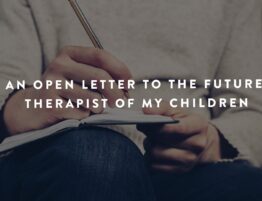 Jon Acuff Dear therapist who will one day be counseling my children, There are two… 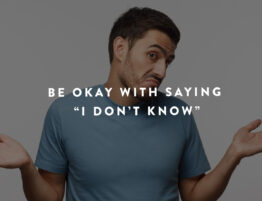 Dan Scott As parents, we all know how much kids love to ask questions, many… 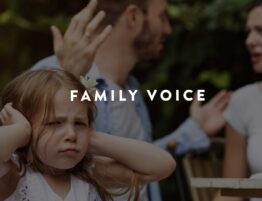 Carey Nieuwhof There’s this thing that I believe every family has. I don’t actually know…