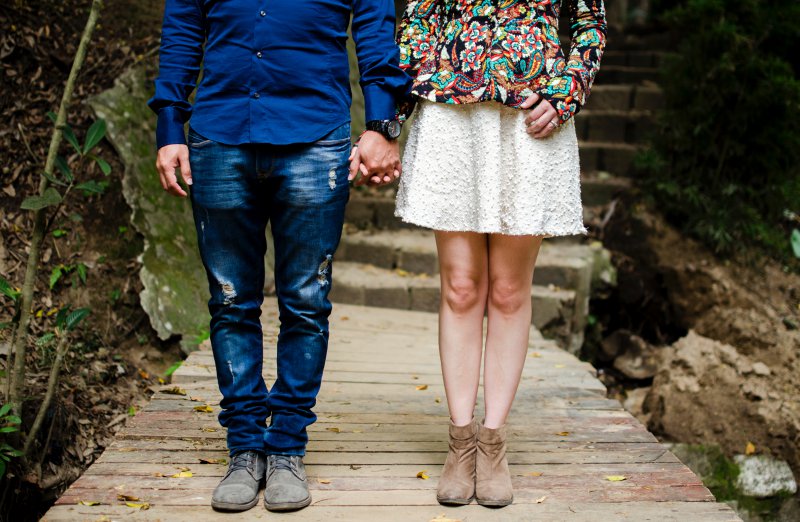 In December, I started a series on “non-marriage verses” that have most impacted my life and marriage. In Part one I shared from 1 Timothy 1:15 and about Working on the Biggest Problem in my Marriage: Me. In this non-marriage verse, Paul shared that he is the chief sinner. If in marriage we focus on ourselves (the chief sinner) instead of pointing the finger and blaming our spouse, we could cut off so many marriage problems before they become barriers that challenge oneness in marriage.

Today I share another non-marriage, marriage verse from Paul that has greatly impacted my marriage. With the end of his life right around the corner, Paul says in 2 Timothy 4:7, “I have fought the good fight, I have finished the race, I have kept the faith.” In Paul’s final words to Timothy, he left his readers with some very important counsel:

In the following, I will unpack each of these three metaphorical phrases and explain how they should impact our marriages.

In this first phrase, Paul probably intended to use an “athletic phrase,” indicating that he had “competed in the good contest” (from Philip Towner’s commentary on the Pastoral Epistles). This doesn’t mean you should literally fight your spouse, but it does mean you need to learn how to conflict well with your spouse. When two sinners get married (see part one), conflict and communication challenges are inevitable. However, we can learn how to “fight” clean with our spouse.

In this second metaphor, Paul used another athletic metaphor when he said to finish the race. Many of us are great starters and lousy finishers, and this is often the case in marriage. We start off with a great wedding day, but when the going gets tough in marriage, we choose to drop out of the race.

Over Christmas, a good friend’s father passed away after a battle with cancer. At the age of 89.5, he finished the race while leaving behind a godly legacy. He finished a marathon at the age of 86 and at the age of 88 ran the Dallas Turkey Trot. Even more important, he finished well by loving his wife and family, by running a successful business and especially by sharing his faith wherever he went, whether it was in the prison ministry, across the world, or with business associates. My friend’s dad finished the race, and finished strong.

Kristen and I intend to finish the race. And, we don’t just want to stagger across the finish line. We want to run hard the whole way and finish the race side by side. There are exits doors all around us; and the world and the temptations it offers call for us to leave the race. But, God offers a different challenge. In Matthew 19:6, Jesus says, “What God has brought together, let man not separate.” Let’s finish the race.

Last, Paul said he kept the faith. Take a minute and read Paul’s words in 2 Corinthians 11:23-29. Even after beatings, torture, toil and hardship, Paul kept the faith. His love for Jesus and belief that Jesus died for his sins still kept Paul laser-focused on the prize before him.

My heart breaks for the state of marriage around us. I see neighbors get divorced, I see friends I love struggle in marriage and I see kids growing up in single-parent family homes.

When he wrote these words, Paul of course did not know how much longer he had to live. He did know, however, that when his breathed his last, he would be able to say he fought the good fight, he finished the race and he kept the faith.

The reason why this non-marriage, marriage verse has had such a great impact on my life is because I want to be able to say the same. Whether the Lord chooses for me to have five more days, five more years, or five more decades, I want to say the same about both my personal walk with Jesus and in my marriage to Kristen. I think if we all could say these three things about our marriages, we could have a great impact in the world we live in and the in the legacy we leave behind.

Real simple questions today. How are you doing in:

This blog and image was republished with permission from: http://www.scottkedersha.com/blog/

The post How to Fight the Good Fight and Finish Well appeared first on D6 Family. 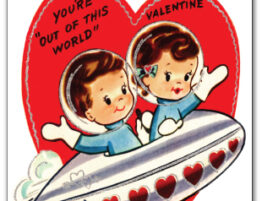 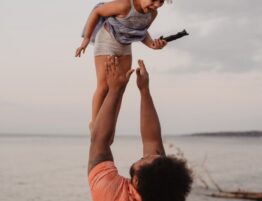 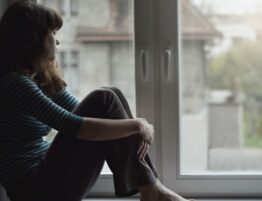