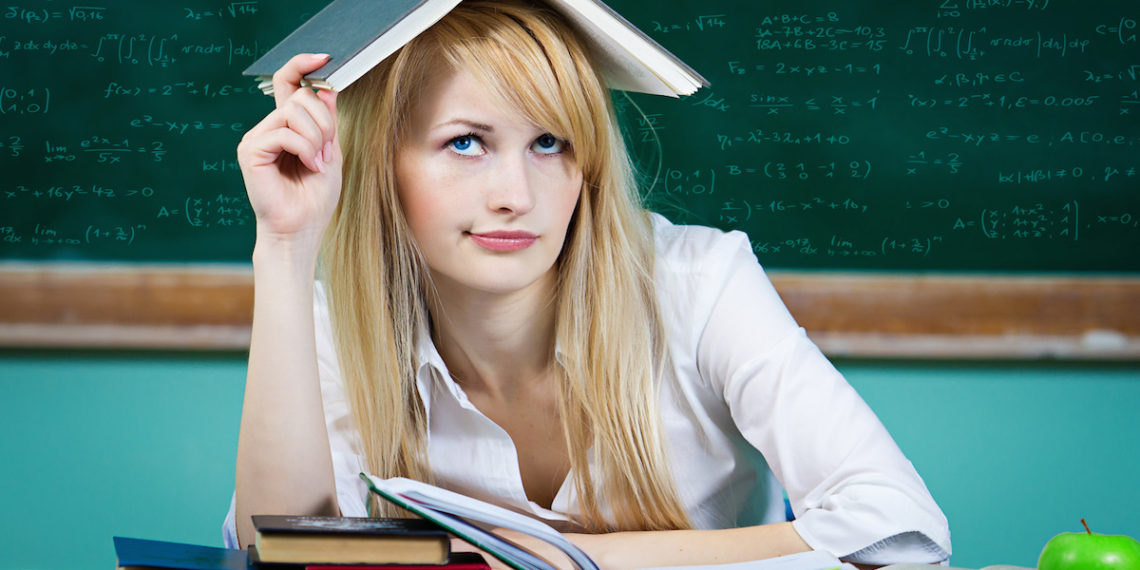 With late-night study sessions and plenty of opportunities to socialize, college life seems geared toward an erratic sleep schedule.

But new research suggests that an unpredictable sleep pattern may take a toll on students’ grades.

“Our results indicate that going to sleep and waking up at approximately the same time is as important as the number of hours one sleeps,” said study lead author Andrew Phillips. A biophysicist in the division of sleep and circadian disorders at Brigham and Women’s Hospital in Boston, he made his comments in a hospital news release.

Although the study can’t prove cause-and-effect, irregular patterns of sleep and wakefulness were associated with lower grade point averages. Irregular sleep patterns were also linked to delays in the times people went to bed and woke up compared to more normal sleep/wake times, the researchers said.

Melatonin is a hormone released by the body to promote sleep. The study showed that melatonin was released almost three hours later in the day for the irregular sleepers.

There were no significant differences in average sleep duration between most students with irregular sleep patterns and most regular sleepers.

“We found that the body clock was shifted nearly three hours later in students with irregular schedules, as compared to those who slept at more consistent times each night,” study senior author Dr. Charles Czeisler said. He’s director of the Sleep Health Institute at Brigham and Women’s Hospital.

“For the students whose sleep and wake times were inconsistent, classes and exams that were scheduled for 9 a.m. were therefore occurring at 6 a.m. according to their body clock, at a time when performance is impaired,” Czeisler said.

“Ironically, they didn’t save any time because in the end they slept just as much as those on a more regular schedule,” he added.

The study was published in the journal Scientific Reports. 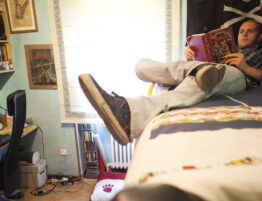 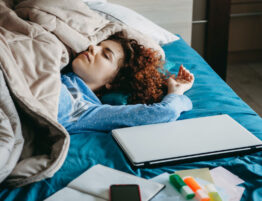