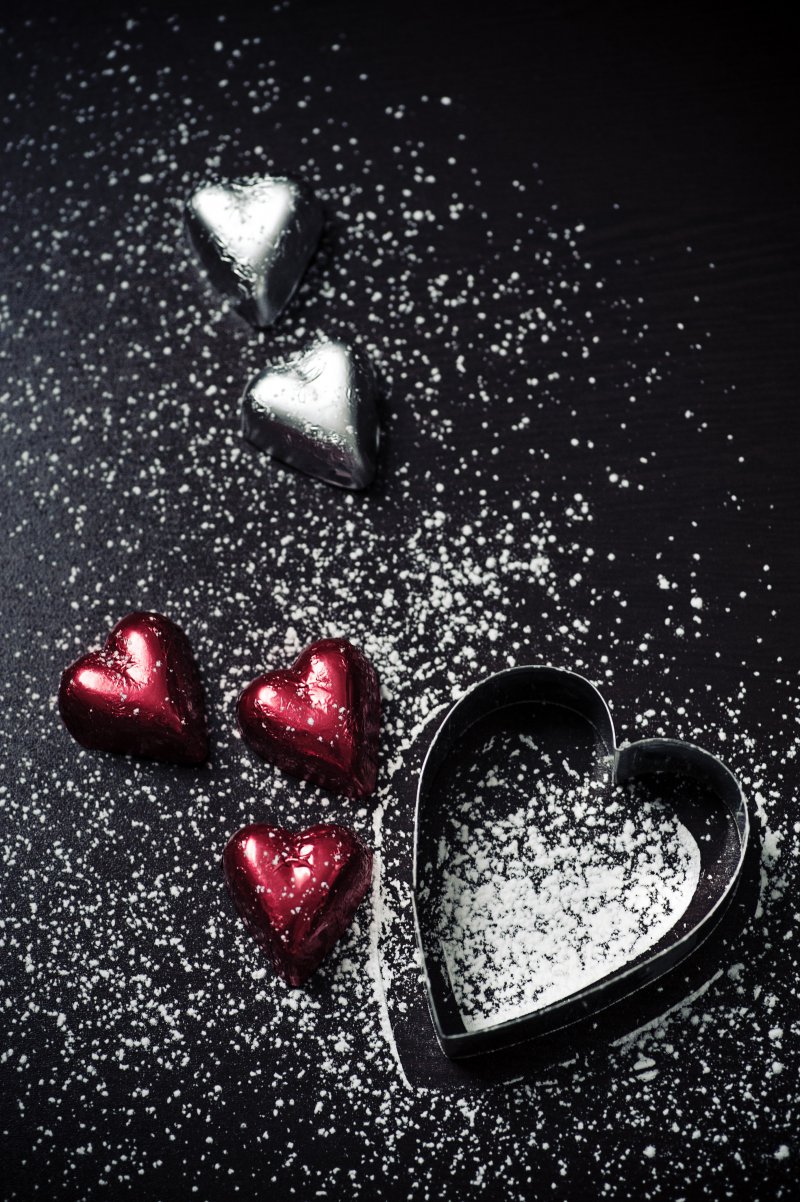 I got down on my knees in front of her, her eyes locked on mine in anticipation of what I was about to say. She didn’t know what was coming—after all, it was children’s church and I had singled her out in front of everyone. There was a hint of trepidation in her anticipation as I leaned in and said, “Sarah,” God loves you so very much. He created you for a purpose and He wants to be your friend.”

A smile crossed her face as I stood and encountered at a room full of faces, looking at me…who would be next? What would I say?
I walked over to a young man, shyer than the rest, quietly watching my every move. I got down on my knees, looked into his wondering eyes and said, “Cade,” you are growing into a strong man of God, filled with His purpose and design. God loves you so very much and longs to be your friend forever.” His eyes glistened with tears as he ducked his head and I stood.

The simple purpose of that moment was to demonstrate the Bible verse we’d been learning, that we were agents for Christ and that God was making His appeal through us. “What is an appeal?” I was asked so I demonstrated this simple appeal from God, “I love you. I have a purpose for you. I want to be your friend.“

It is rare that a room full of preschool-5th graders is silent. It isn’t often all of them have their eyes fixed on the speaker, let alone sitting still in their chairs paying attention. But in that moment, time stood still for those two in particular. I was there, kneeling before them, looking intently in their eyes and speaking to their souls. And what’s crazy is, every kid in that room wanted to be next.

Even though they knew what was going to be said. Even though it was “just” a demonstration. Every single one of them, including my own, wanted me to kneel in front of them an tell them this simple truth: God loves you. You have a purpose. God wants to be your friend.

I couldn’t shake the feeling of that moment. It clung to me for the rest of the day. The apprehension in their unsure eyes replaced by sheer joy and glistening tears. The smiles. The freedom. It made me want to walk up to every single one and say…”God loves you! Oh how He loves you! And He has a purpose for you and He wants to be with you, to be your friend.”
Paul must have felt the exact same way.

He told the Corinthians that because he and the apostles knew the Lord and “the love of Christ controls” them, they “regard no one according to the flesh” rather as people in the process of being reconciled to God. And in that context Paul said, “Therefore we are ambassadors (we used the word agents) for Christ, God is making his appeal through us.”

To speak to the very core of who they are the words of life, indeed, abundant life.

In that moment with the kids at church, something tangible happened. I could literally feel the longing in the room of each child for me to come to them, to look them in the eye, and make this appeal to their soul.

This generation of children who have so many things to distract them, to keep their souls wandering and their spirits wasting, are thirsty for this truth to be poured into them; not once, not twice, but over and over again, in intentional ways, meaningful ways, and personal ways.

Try it. Really I mean it. Find a child. Kneel before them. And speak this truth to their souls. And watch them respond in joy from that place of their soul’s deep longing.

Because we are agents for Christ. God is making his appeal through us.

The post The Words Their Souls Long to Hear appeared first on D6 Family.