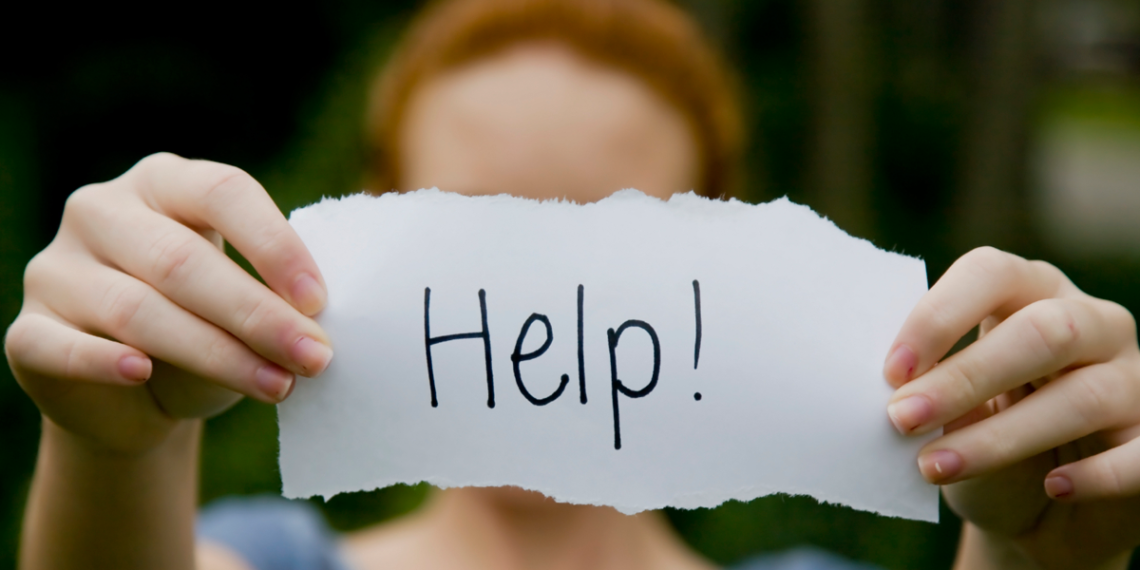 *The following is excerpted from an online article posted on USA Today.

Family doctors should screen teens for suicide risks in the wake of new information that shows suicide is the second leading cause of death among teens, an American Academy of Pediatrics report said Monday.

In the report, the academy provides pediatricians with guidelines on how to identify and assist at-risk teens between the age of 15 to 19.

The original report was published in 2007, when suicide was the third-leading cause of death among adolescents. It has since passed homicide to become the second, with unintentional injuries, such as drug overdoses and motor vehicle accidents, claiming the most teen lives.

Ben Shain, author of the report and head of the Division of Child and Adolescent Psychiatry at NorthShore University HealthSystem, says suicide rates may have increased due to the stresses and anger levels induced by electronic media and a reluctance to use antidepressant medication.

In 2004 the FDA required “black box warning” labels on antidepressants to warn health care providers of increased risks of suicidal thinking and behavior among children and adolescents being treated with such medications. Fewer antidepressants are prescribed as a result.

Studies have since shown that the benefits of antidepressants significantly outweigh the risks for most patients, and are thus a valuable treatment option, the report says.

According to Christine Moutier, chief medical officer at the American Foundation for Suicide Prevention, the nation’s largest suicide prevention network, the risk of suicide is heightened by a convergence of multiple risk factors, with the most common being depression and other mental health conditions.

Screening for these risks, she says, “is the first critically important step in preventing suicide death.”

The AAP urges pediatricians to look for risk factors linked to teen suicide, which include a history of physical or sexual abuse, mood disorders, substance abuse, and teens who may be lesbian, gay, or bisexual. Bullying is a significant risk factor added to the 2016 report.

“Though bullying is not a new phenomenon, there is much more emphasis on it in terms that it is really bad and causes suicidality,” Shain said. Those at greatest risk, he says, are those who were both victims and bullies themselves.

Cornell says bullying doesn’t necessarily lead to suicidal thoughts or actions, but can have a powerful impact when combined with other stresses.

Suicide affects teens no matter their race or gender, but sexual minority youth — such as gay, lesbian, bisexual, transgender, or questioning — have more than two times the rate of suicidal thoughts, the report says.

While girls make more suicide attempts, boys die from suicide at a rate three times that of their female counterparts. The report suggests this is a result of boys choosing deadlier methods, such as firearms.

Firearms in the home are associated with a higher risk of adolescent suicide, and the AAP urges parents of at-risk teens to remove guns and ammunition from their homes.

Shain says pediatricians don’t see patients long enough for in-depth assessments, so the screening is intended to raise red flags so the physicians can make referrals for appropriate mental health evaluations and treatments.